I discovered Marian Churchland because she drew a chapter in Madame Xanadu which was by far the best about this otherwise totally neglectible and boring (= typical American mainstram) comic. She also drew maybe the best but certainly the most beautiful epsiode of the Northlanders series, a story about a girl in the Outer Hebredis. She also has a concept for a RPG computer game, called The Crossing which sounds almost as awesome (just look at these masks!) as her art is (naturally including PoC, look, it’s not that hard, fucking game-devs). 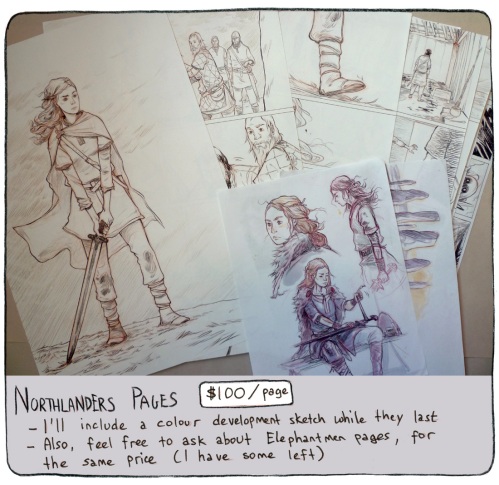 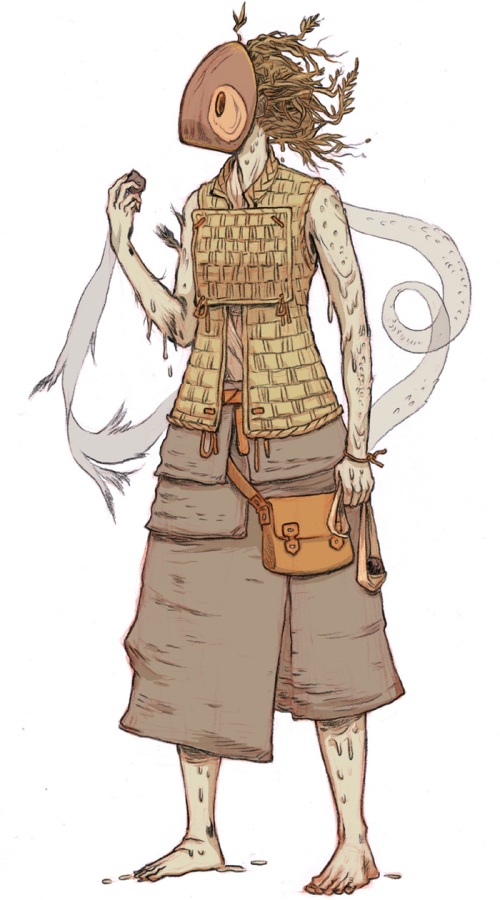