Here are three of the artists who put their sparkling creativity into the awesome Adventure Time: 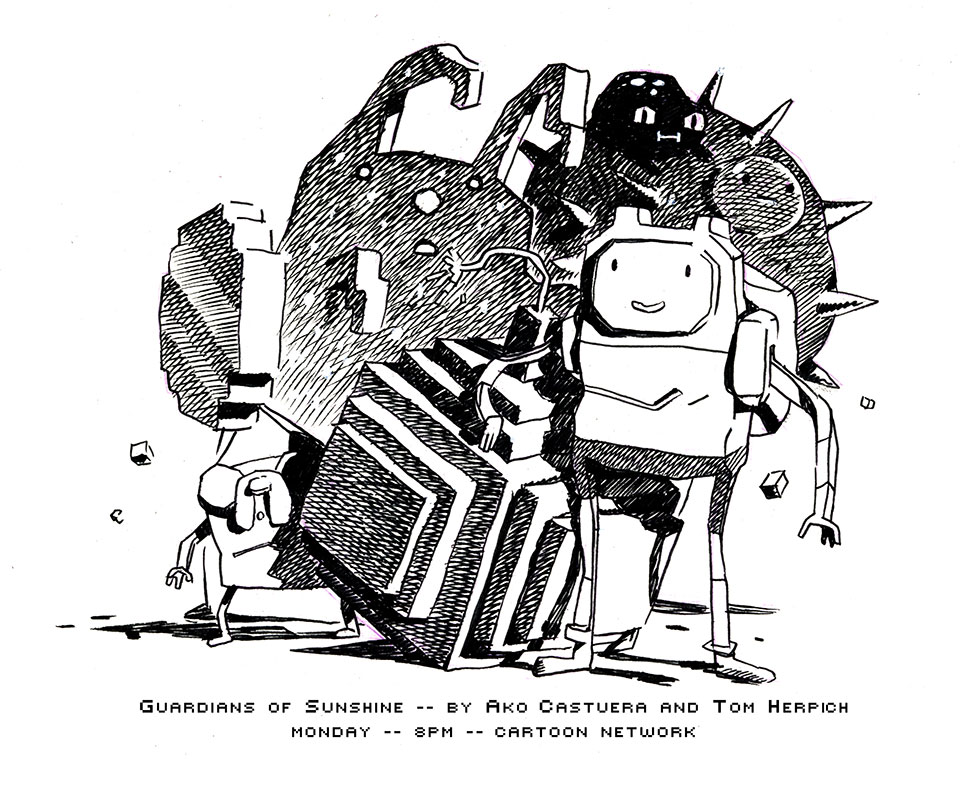 and Natasha Allegri of gender bending fame (who was also responsible for the Mathematical Marceline/Princess Bubblegum lesbian love suggestion thingy. And we can’t have that, because, you know, if you show kids that being gay is totally fine they ALL BECOME GAY INSTANTLY. 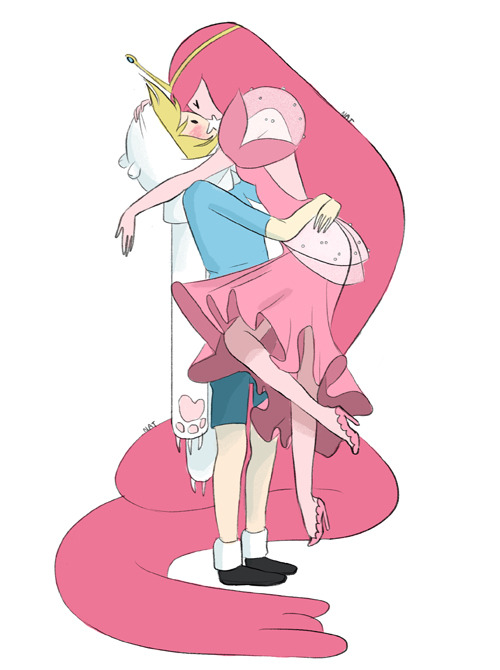 Not to forget Pendleton Ward but he seems only doing the FB/Twitter both of which I’m not really a fan. Not that I am a tumblr fan, o no, but at least you can link to that shit (but no comments, soooooo stupid). Okay, his TwitPic is … um, ….